There are variations between different people when it comes to overdose. Everyone reacts differently to medications; each individual has their own set of tolerance levels.

Some people feel ill after consuming just a few milligrams, whereas for some, eating several hundred milligrams is not harmful at all.

There isn't any one particular dose of melatonin that has been officially recognized. However, most doctors recommend 5mg per day. The standard dose ranges from 3 to 5 milligrams.

Why isn't there a standard dose of melatonin for everyone out there?

Melatonin is a natural sleep aid. It isn't a sleeping medication.

It is sold as an herbal supplement and has not been thoroughly evaluated by the Food and Drug Administration, USA. There is no official body that has approved melatonin dosage.

There is no standard dose for it, so you need to follow the instructions given by your doctor when he prescribes it for you.

Not Only the Wrong Amount, but Wrong Timing Can Also Cause Problems 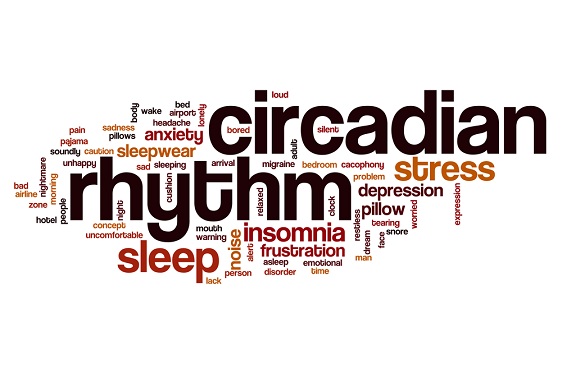 You shouldn't just take melatonin in the correct amounts; you should also take it at the appropriate times. Keep in mind that our body can naturally produce melatonin but doesn't usually do so at the right time. That is the reason why Melatonin is used as a natural supplement for sleep. You shouldn't take it too early or too late.

Some people have reported experiencing negative side effects when they don't consume supplements at the correct times. Melatonin helps you sleep because it affects the brain’s production of serotonin, which makes us feel sleepy. If you take melatonin during the day, then there may be chances of side effects such as irritability, anxiety, and even depression.

Avoid it if your eyes are exposed to bright light because it will be equivalent to having taken Melatonin in the daytime. You will probably get better results if you took it at night when it is dark.

Don't take melatonin if you're going to drive or be doing anything important as it might cause you trouble if you sleep off the effects of melatonin.

This was all about melatonin’s time-released version. You may also take sublingual Melatonin supplements that dissolve under your tongue.

Even if you're sleep-deprived and need the supplement, you won't be able to get any benefit from taking it if you wake up within an hour. It will also cause you to feel depressed and irritated.

Melatonin plays an important role in regulating sleep cycles. It maintains the circadian rhythm which regulates when we feel tired and alert.

Dosage Also Depends on the Gender

Depending on which gender you are, the correct dose of the supplement may vary. Males typically need around 150 milligrams of melatonin; females usually need 100 milligrams. So, the requirements for women are somewhat less than those of men.

However, you won't be able to find supplements of such amounts so it is best to buy supplements that contain the lowest possible amount of melatonin. Most supplements are usually between 20 and 50 times the required dosage for both men and women.

Many times, when trying to get the best results from their medication, patients will take less than they need. You won't get any of the health advantages of taking these supplements if you don't take them in the proper amounts.

Doctors usually recommend taking melatonin at doses ranging from 1 to 3 milligrams or even lower. If this doesn't turn out to be useful, it can later on become 5-6 mg.

And so, we've discussed the dosage of melatonin. Make sure you take it in the correct dose and at the correct time!